Acclaimed by Downbeat as “one of the hippest bandleaders now at work,” Billy Drummond’s thrilling, powerful and highly musical playing has also made him one of the most called-for sidemen of his generation. Mentored  in the bands of jazz legends Horace Silver, Joe Henderson, Bobby Hutcherson, J J Johnson and Sonny Rollins**, Drummond is now widely acknowledged as one of today’s most versatile drummers, making sideman appearances with a veritable who’s who of jazz greats on over 350 albums. He has made three albums as a leader—including Dubai, a New York Times Number 1 Jazz Album of the Year—and five as a co-leader, including We’ll Be Together Again  in Three’s Company, a trio with Javon Jackson and legendary bassist Ron Carter, which made several Top Ten lists of the Year.  Modern Drummer magazine recently honored Dubai as one of the 50 Crucial Jazz Drumming Recordings of the Past 100 Years—”distilling  to only 50, a century’s worth of drumming on jazz recordings, which by any reasonable guess would comprise tens if not hundreds of thousands of titles.”

Born in Newport News, Virginia, where he grew up listening to his father’s extensive jazz record collection, Drummond was leading his own bands from the age of eight, and teaching adults from the age of just 14, before going on to study classical percussion at the Shenandoah Conservatory of Music. In the late 1980s, he was encouraged by Al Foster to move to New York, where he was almost immediately recruited to the young band Out of the Blue (OTB), recording Spiral Staircase for Blue Note Records. When OTB disbanded, Billy joined Horace Silver’s Sextet, simultaneously starting life-long associations with Buster Williams and Bobby Hutcherson, and  subsequently joining J J Johnson’s band, followed by a three-year stint touring with Sonny Rollins.

“I consider myself very fortunate to have come up playing with some of the innovators of jazz who, in many instances, helped shape the way this music is and will always be played,” says Drummond. “Priceless experience for a young person learning how to be a musician. They taught me how to be a professional – to know the material, to be on time and, most of all, to play from your heart.”

In addition, Drummond is  a highly respected educator who has taught some of the current generation’s best young drummers while juggling a busy touring schedule with his duties as Professor of Jazz Drums at the Juilliard School of Music and NYU. He also gives private lessons and master classes—via Zoom and in-person—all over the world. 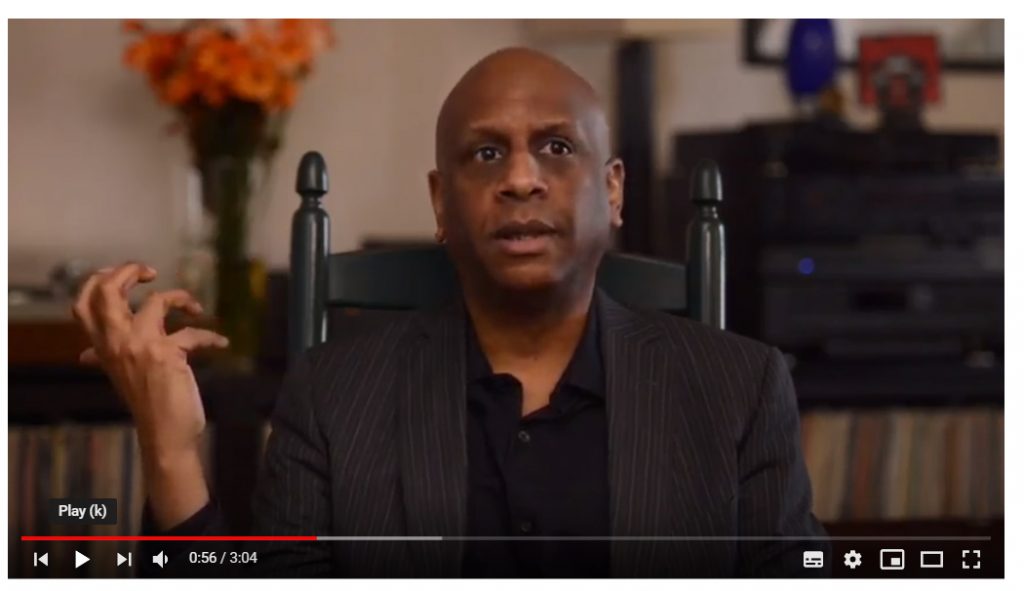