Listen to Changes For Trane & Monk on @applemusic Jazz Currents, huge shout to the team there for making us #1 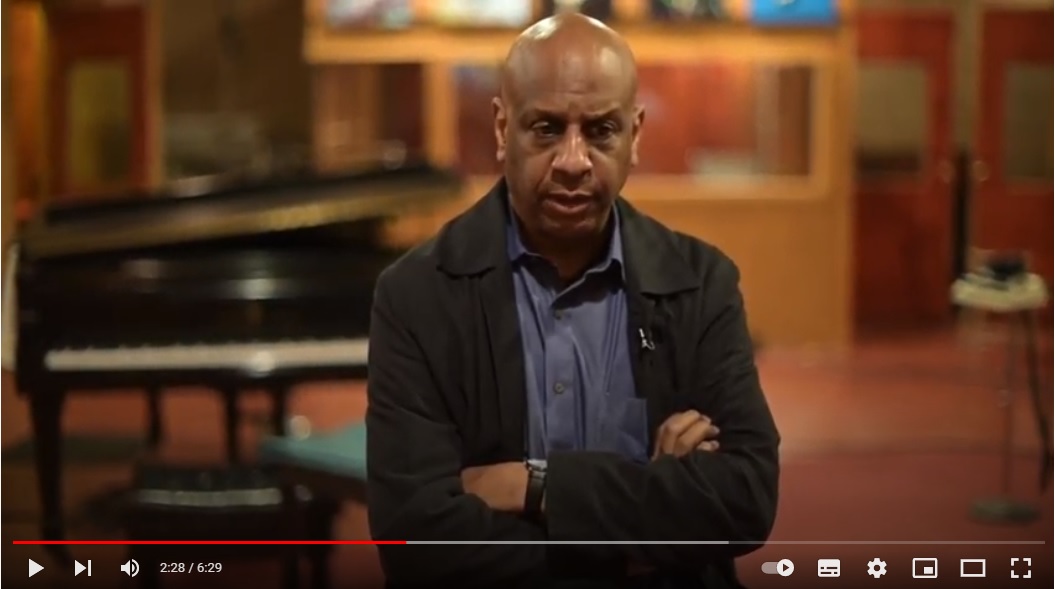 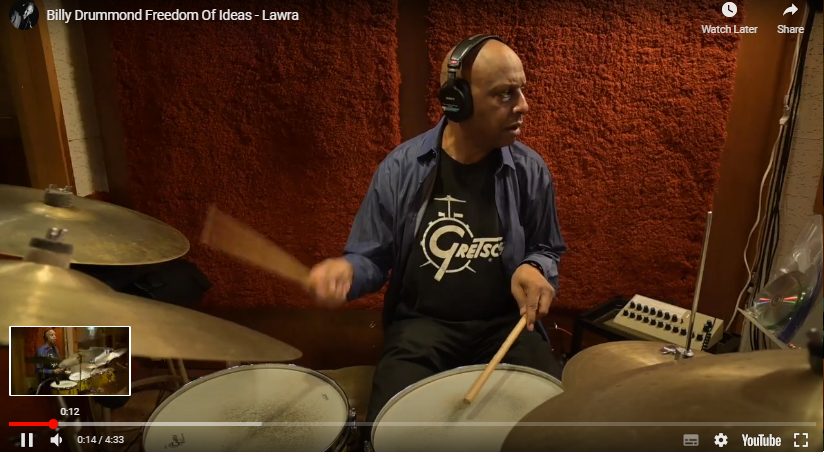 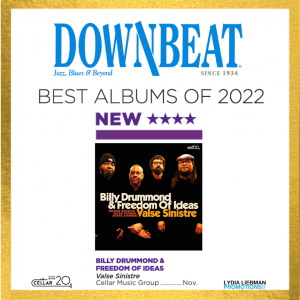 The Best New Jazz of Summer 2022. “All across this outstanding recording, you can hear three generations of superb improvisers cracking open great tunes and generating life.” By Will Layman PopMatters Read

“Valse Sinistre is so good that it almost feels irresponsible. Drummer Billy Drummond and his postbop quartet are not only firing on all cylinders but venturing into such daredevilry that you want to shout, ‘Are you guys insured?’” By Michael J. West JazzTimes Read

“It is astonishing that Drummond hasn’t made an album under his own name . . .  since 1996’s Dubai, an ass-kicking quartet date . . . . It is good to have him back as a leader.” By Phil Freeman New York Jazz Record Read

“One of the signal releases this summer.”  Billy Drummond: The Writer’s Drummer Interview by Ted Panken Jazziz Read

“Drummond carefully chose these selections and sequenced them in the way he wanted the album to flow, creating one of the more interesting recordings of the year with these brilliant musicians.” By Jim Hynes Glide magazine Read

“Drummond is, arguably, one of the most innovative drummers currently on the NYC scene – which means the world – although, as is their wont, the DB critics didn’t see it in their 2022 poll! They will next year after they’ve heard this!” By Lance Liddle BeBopSpokenHere Read

“The songs may come from various walks of jazz life, but in Drummond’s capable hands, they all sing from the same soul.” By Michael Toland The Big Takeover Read 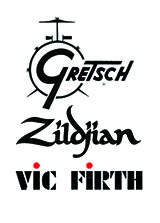